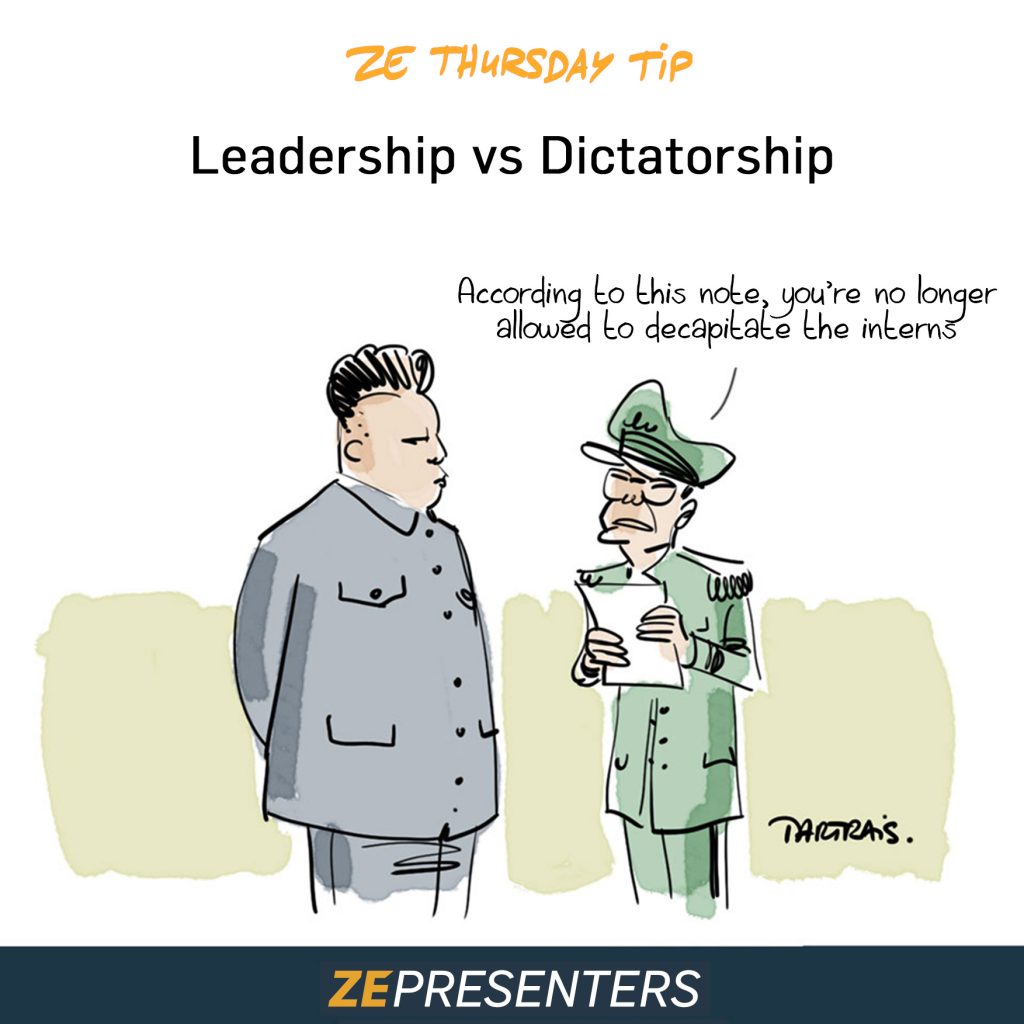 Leadership skills are not considered essential for an employee. In the corridors or at the coffee machine, everyone is talking about François who “is such a good leader, he has successfully carried out his project of change.” Or even Sophie, who “at just 29 she’s been promoted to head of the communications department thanks to her undeniable leadership qualities.” While it is clear that developing the leadership skills of one’s teams is a strategic challenge today, one thing remains less clear: how to identify leaders up front and help them develop?

Leadership is used at every opportunity. It must be said that it is tempting for those in charge to make leadership the model of expression of their own authority. And it is common to see teams accepting this fact: “the leader is the boss.”

We have often emphasized the difference between a pitch and a summary ; we were not doing it out of dogmatism. If we reduce a new tool to what we already know, we will never do anything new with it. The same holds true with leadership. If we trivialize the position of the leader by making it synonymous with manager, we are missing out on a new way of leading teams and projects.

The point of leadership is not whether you are the boss or not. A leader is not necessarily the biggest, the strongest or the most intelligent. He is also not the one who does things because he has to do them or because it is within his area of responsibilities.

A leader is one who doesn’t wait for someone to ask him to move forward. He is the one who knows how to be useful to others, within his perimeter of skills, from his convictions, his knowledge and his perspective of the organization. The leader is someone who will wonder what the useful and important projects are, to carry out within his organization, and how he/she can exert his influence to implement them.

It is in this context that we distinguish an obvious parallel between leadership and speaking. Indeed, a good speaker systematically expresses a leader’s 3 levers of action: he protects others, he clarifies the subjects, he inspires and gives meaning. This doesn’t mean that he will be able to implement what he said. Herein lies the whole problem of smooth talkers. Until we see them in action, we are unable to differentiate the speaker / leader from the smooth talker / manipulator.

On the other hand, this means that one cannot allow one’s words to be confiscated by those who love and know how to speak. As such, each organization sits on a priceless source of value: the capacity for initiative of those who don’t dare to talk about what they are doing and what they would like to do. Managing speech is a powerful tool for developing teams. Particularly because it reveals the mistakes in posture and the wrong goals.

The syndrome of the dictator

Except that by using your speaking moment to show that you are the leader is counterproductive for several reasons:

The more you give the impression that you are using speech to justify and assert your authority, the more people will doubt it. And for a simple reason: having to remind people that you are their superior means that it is not obvious to them and makes you even more discredited.

The purpose of speaking is not to defend your image or your social status but to move the lines and support change. Your role as leader and speaker is to educate your teams, to change what they think, feel and do, in order to carry out important projects.

How to inspire movement?

So, forget about trying to show that you are the boss. By your function and responsibility, you already know it, and that is all that matters. On the other hand, as a leader, how are you going to use this responsibility to set things in motion in a way that others couldn’t? How does the authority conferred by your status give you the opportunity to move projects forward, and breathe life into ideas like never before?

Finally, speaking as a leader, is speaking to defend ideas and projects, that the teams are going to have to implement. And it is with this definition of leadership in mind that you will be able to be identified as a leader who is there to move the lines as opposed to a dictator who seeks, at all costs, to reaffirm that he has the power.

Leadership
← The secrets of those who love to presentIS A PITCH RESERVED SOLELY FOR START-UPS? →